The injured have been taken to a nearby hospital, and the area has been sealed off by security personnel, according to officials.

Srinagar: At least four people were injured in a grenade attack by militants on security personnel in Jammu and Kashmir’s Pulwama area on Tuesday, officials said.

The militants hurled a grenade at a security forces’ vehicle near Pulwama chowk this afternoon, but it detonated on the side of the road.

The injured have been taken to a hospital, and the area has been sealed off by security personnel, according to the officials.

Grenade attacks against security forces on the rise

In recent months, militants in Kashmir have increased their grenade attacks. Last week, an attack in the Chanapora neighbourhood of Srinagar city injured three people, two of whom were women.

FROM AROUND THE WEB

Video Of The Day 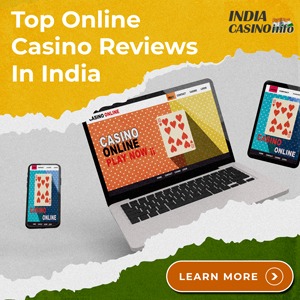